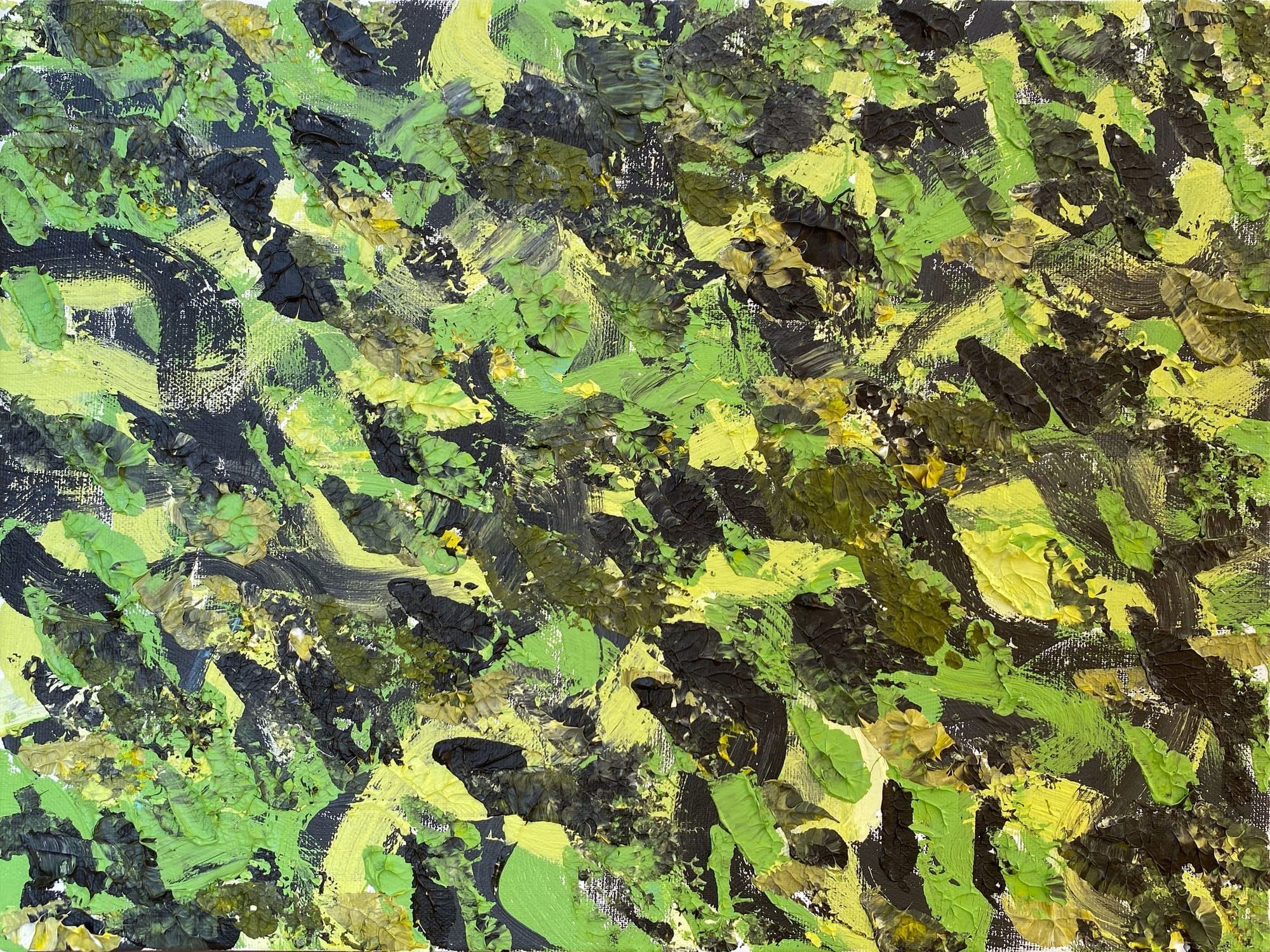 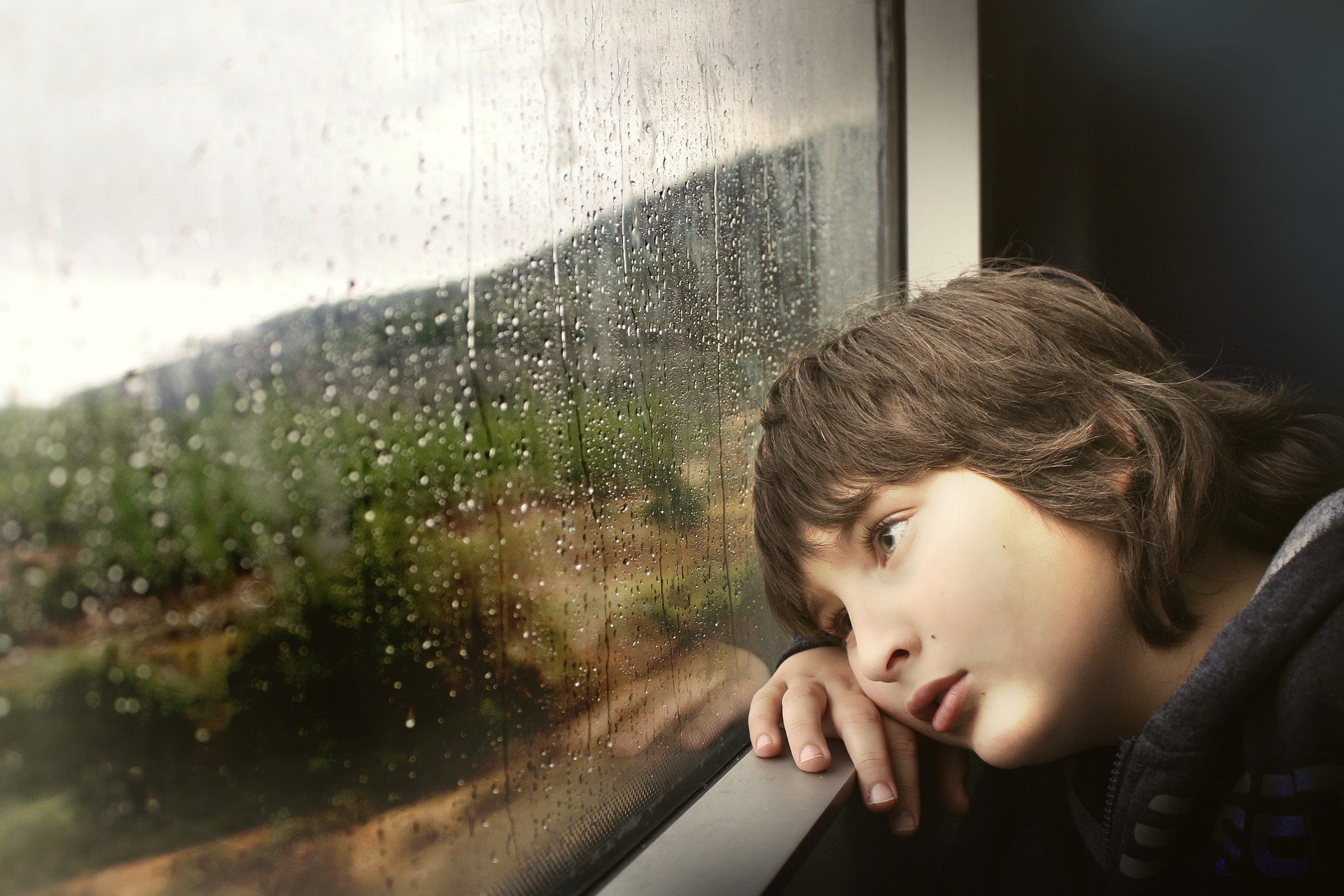 Complex Posttraumatic Stress Disorder, is the result of multiple traumatic events which have occurred over a period of time, often referred to as "complex trauma."  Causes include multiple incidents of child abuse, particularly child physical abuse and child sexual abuse, prolonged domestic violence, concentration camp experiences, torture, slavery, and genocide campaigns.  Complex post-traumatic stress disorder (Complex PTSD) is a disorder that may develop following exposure to an event or series of events of an extreme and prolonged or repetitive nature that is experienced as extremely threatening or horrific and from which escape is difficult or impossible (e.g., torture, slavery, genocide campaigns, prolonged domestic violence, repeated childhood sexual or physical abuse).

When an individual experiences the stress that results from traumatic events it can subsequently lead to a  spectrum of psycho-emotional and physiopathological outcomes which are symptomatic of a diagnosis of Post Traumatic Stress Disorder. Post-traumatic stress disorder (PTSD) is a psychiatric disorder that results from the experience or witnessing of traumatic or life-threatening events. PTSD has profound psychobiological correlates, which can impair the person's daily life and be life threatening.  Symptoms of PTSD are described below: 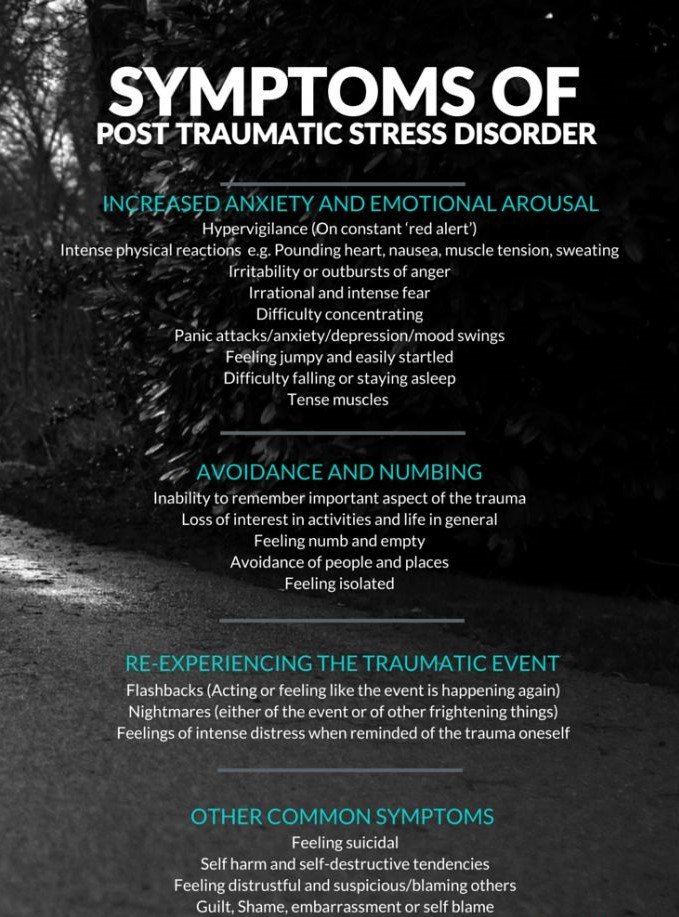